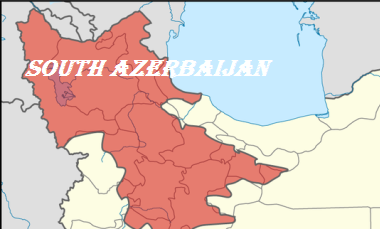 Iran’s notorious intelligence agency, Ettelaat arrested Yashar Nikru, a South Azerbaijani activist in the city of Rasht, Gilan Province. Yashar Nikrou has been held incomunicao since his arbitrary detention 10 days ago. It is feared that Yashar is being mistreated or tortured by the intelligence agents.

In another event, the Intelligence agents detained Turkish activist, Ali Azizi of city of Urmia, South Azerbaijan on June 2nd 2019. Ali along with another activist, Ata Karimi were summoned to Islamic Revolutionary Tribunal and according to Ali’s father, his son was kidnapped by the Ettelaat agents in the courtyard. Despite the father’s persistent attempts authorities have refused to release any information about Ali Aziz’s whereabouts and reason for his detention.

In the Azerbaijani Province of Ardabil Mr. Ali Qualmi, a prominent South Azerbaijani writer and poet has been summoned to the Revolutionary Tribunal on the charge of “subversive attempts against the Islamic Republic. “