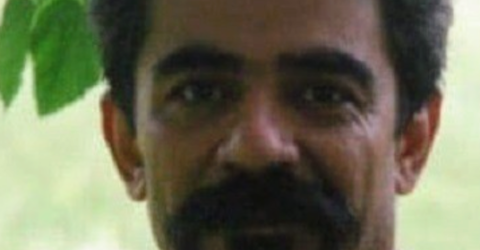 New charges were brought against him in the process held in the 26th section of the Revolutionary Court of Tehran.

Yashar Tabrizi, who attended the court session with his lawyer Ali Sharifizadeh, was accused of “gathering and colluding against the national security of the country”, “spreading false information to confuse public opinion” and “propaganda against the system”.

On May 1st 2022 security officers attacked the private apartment of the activist living in Shahidshahr district of Shahriyar city of Tehran province, handcuffed him and confiscated his personal belongings, including a phone and a computer.

The cultural activist was arrested by security officers on February 17 for attending the 40th ceremony of the well-known writer and film director Bektash Abti.

Earlier, Yashar Tabrizi was detained by the security service for posting a video dedicated to the memory of the victims of the incident on January 8, where the Ukrainian plane was shot down by the IRGC on social media.

Yashar Tabrizi was repeatedly summoned, detained and tortured by the security forces for his peaceful cultural activities.