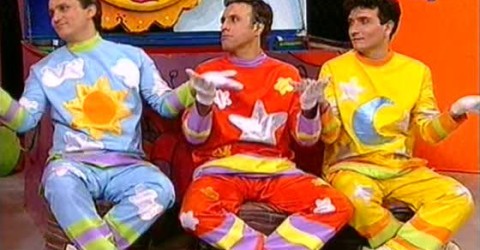 Fetileh Hotel, a children TV program on Iran’s national TV has caused enormous anger among millions of Azerbaijani Turks in Iran to the extent that even the governors of Azerbaijani provinces openly submitted grievance notes to the central government of Iran and demanded immediate actions including termination of the Fetileh program and an official apology.

The Turkic Members of Iranian parliament also demanded an apology and punishment to those who have openly insulted 40 million Turkic citizens.
The national TV issued an apology to the “azeri speakers”, the term which triggered more anger as it intends to insinuate “Azeri speakers” are not Turks, and has indicated that the Fetileh program has been terminated its show pending an investigation on the”misconduct”. However, it has not reduced the public anger at all as students and right activist have called for street protests. 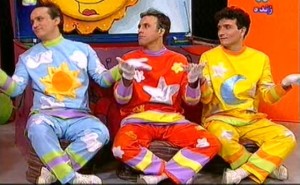 Iran’s National TV channel ( shebekey e 2) aired “Fetileh Hotel ” a program supposedly intended to train minors. In the final show the actors made mockery of ethnic Turks in Iran as they insinuated that Turks are idiots and uneducated as they are not able to make a distinction between a tooth brush and toilet brush!

The show aired on Iran’s state TV depicted an Azerbaijani father along with his son stayed in the Fetileh Hotel. The father comes to the hotel’s reception and complains about an unbearable odor in the room. The “manager of the hotel” later on, “finds out” the unbearable odor was coming from the kid’s mouth because the boy had “mixed up the toilet brush with the tooth brush” and “brushed his teeth with the toilet brush.”

Despite the fact that Azerbaijani Turkic the language of over 40 million Turks in Iran, is strictly banned from schools and national TV channels, the entire conversation exchanged between “the Azerbaijani father and son” in this episode was in Turkic, overtly ill-intended to insinuate and propagate that the ethnic Turks are ignorant and illiterate.

This is not the first time that Iran’s national media airs such a disgustingly racist show. A couple years ago Iran’s state newspaper “Iran” compared the Turks to “cockroaches nourished with Persian poop” triggered demonstrations leading to killing of tens of Turkic protesters by Persian security forces in 2006.