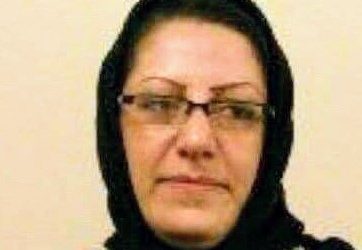 The occupying regime of iran has been holding Mojgan Siami, the chief editor of “Saray” Journal in the temporary detention centre of Ardabil Prison for the last 4 months.

She has been recently charged with ” Insulting the supreme leader”, and “Propaganda with intention to mislead the public”; however, her matter has not been heard by the notorious Islamic Revolutionary Tribunal. According to local sources, she was subjected to torture by the intelligence agants.

Mrs. Mojgan Siami has not been allowed to visit her minor child or any legal representative within last 4 months of her arbitrary detention. Mojgan was detained in early March 2019 by the Ettelaat of Tehran, and later on transfered to Ardabil Prison.