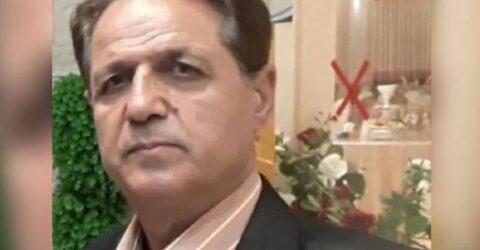 Retired Azerbaijani teacher Rasul Haddadi, who was shot by government officials during a protest in Zangan city on October 26, died in Musavi hospital.

He fell into a coma and was brain dead as a result of a gunshot wound to the neck during the protests.

Zangani activists said that the security officers are threatening the family of the 66-year-old teacher, not to publicize the matter.

According to the information of the Iranian Human Rights Organization, which is headquartered in Norway, as of October 31, government forces in Iran have killed 283 people in the last 43 days.