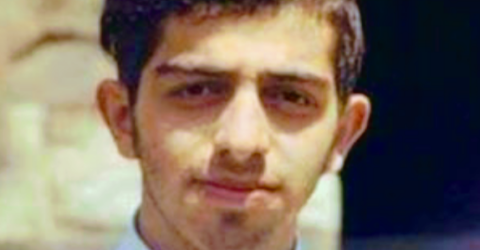 Salar Tahir Avshar, another South Azerbaijani activist from the grand city of Urmia, S. Azerbaijan has been found guilty of “Attempts against national security ” and sentenced to 4 years in prison by the Islamic Revolutionary Tribunal of the occupying regime of Tehran.

Mr. Avshar was detained on On July 16, 2020 by the agents of the security and intelligence agency-Ettelaat merely for partaking in a peaceful gathering in support of Azerbaijan Army in Urmia of South Azerbaijan.