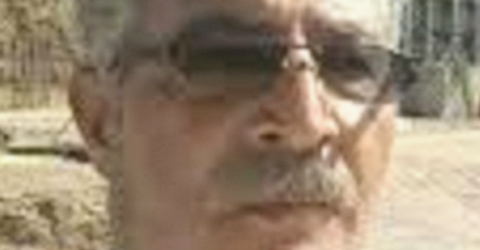 On Wednesday, January 6, 2021 the security officials of occupying regime of Iran raided the residence of construction businessman Mr. Jafar Vakili and arrested him. Intelligence agents of Ettelaat stormed into the activist’s house, conducted unlawful search, and confiscated Mr. Vakili’s phone, laptop and other personal belongings.
It is unknown at this time where he is being held or what charges, if any, have been brought against him. The activist is believed to have been detained for supporting the Azerbaijani army’s operations for the liberation of Karabakh and actively participating in protests against Iran’s military-technical assistance to Armenia.