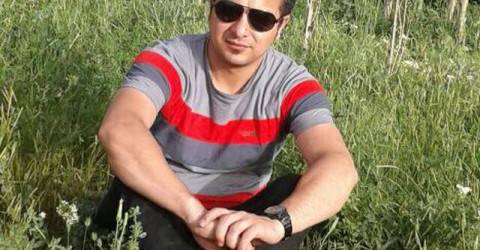 During the last two days the Iranian intelligence agency, Ettelaat raided the residences and workplaces of many cultural activist in the city of Sarab, South Azerbaijan and arbitrarily detained up to 10 actvists.

Among the detainees Sahand Meali is a very well-known figure who had been previously arrested by iran’s notorious Ettelaat and sentenced to 10 months imprisonment by Islamic Revolutionary Tribunal for attending a rally to Babak Castle.

It is believed that the detainees are being held in Sarab’s Ettelaat Office. It is feared that the SouthernAzerbaijani activists are being subjected to torture and unusual interrogation techniques.